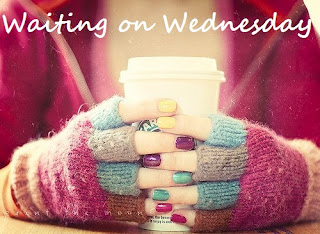 WoW is a weekly meme hosted over at Breaking the Spine

Touched by Corrine Jackson
To be published: Nov 27, 2012 by Kensington Teen

"Remy O’Malley heals people with touch—but every injury she cures becomes her own. Living in a household with an abusive stepfather, she has healed untold numbers of broken bones, burns,and bruises. And then one night her stepfather goes too far.
Being sent to live with her estranged father offers a clean start and she is eager to take it. Enter Asher Blackwell. Once a Protector of Healers, Asher sacrificed his senses to become immortal. Only by killing a Healer can a Protector recover their human senses. Falling in love is against the rules between these two enemies. Because Remy has the power to make Protectors human again, and when they find out, they’ll becoming for her—if Asher doesn’t kill her first."

Why I'm excited:
I think the  concept of Remy's power is so cool--kinda similar to Avry's in Touch of Power--and, let's face it, that cover is BEAUTIFUL. As bad as it sounds, I would buy this book just to have that cover on my shelf....
Posted by Joie at 1:06 PM